By the beard of Zeus!

It’s been nearly four years now since Aonuma and his posse completely reinvented the Zelda formula, creating the masterpiece that is Breath of the Wild in the process. Naturally, when you knock the ball so cleanly out of the park as Nintendo did with that game, many will attempt to repeat the trick.

First up to the plate was Ubisoft with Gods and Monsters Immortals: Fenyx Rising, and a valiant effort it was. It never quite reached the heights of Link’s open world debut, but there are a number of things it does incredibly well.

Indeed, though Immortals borrows heavily from its Hylian counterpart, the much-anticipated Breath of the Wild sequel could learn a few things from the ancient Greek upstart. After all, masterpiece though Breath of the Wild was, it wasn’t without its flaws. Perhaps the biggest disappointment for long-time Zelda fans was the lack of traditional dungeons. Instead we were given 120 shrines to tackle – bitesize dungeons in themselves, with much of the series’ famed, puzzle-solving gameplay restricted to these vignettes.

Immortals certainly apes this setup with its Vaults, but there’s also a plethora of full-on puzzles dotted throughout the overworld. Strutting across the Golden Isle there’s all sorts of structures with plinths that need to be placated with specific goodies, boulders that are begging to be rolled into inviting recesses, goblets that need to be lit… the list goes on.

Much of the overworld puzzles in Breath of the Wild were rather basic and rewarded you with little more than a shiny Korok dropping for your trouble. But bringing some of those incredible physics-based arrangements from the shrines out into the overworld – in the same way, Immortals refuses to limit its puzzles to the Vaults – would make exploring every nook and cranny of Hyrule even more spellbinding. From what little we know about Breath of the Wild’s follow-up, we’re going to need something to keep us interested anyway. The lone shot of Hyrule field from the trailer seems to suggest that we’ll be returning to what will be largely the same map.

Aonuma himself seemed to suggest as much in the Hyrule Warriors: Age of Calamity reveal when he said that his team were working hard to make “the world you enjoyed exploring in the first game” even more spectacular. Some full-on puzzles in the overworld would certainly do that.

If we are returning to the same Hyrule, then we’re going to need a reason for that. The gameplay of Breath of the Wild was driven by exploration. Immortals certainly leans into that too, though not quite to the same extent. There are certain areas that are locked off to you until you acquire certain abilities, and whilst you can run around as much as you like, the game is much more linear due to its story. But the narrative and characters are compelling enough that you’re happy to run around the world Ubisoft has put together.

Of course, they’re helped massively by the fact that their source material is some of the greatest stories ever told, but all of the characters have fantastically entertaining personalities and the voice acting is top-notch. As a result, you get much more invested in the various gods and are compelled to help them recover their essence.

The world was often said to be the main character in Breath of the Wild, but it’s undoubtedly the characters in Immortals and the games differ hugely along those lines because of it. Voice acting is definitely one area Breath of the Wild could improve, but that aside, a much bigger focus on stories – both of the main plotline and the characters throughout the world – could make the return to that incarnation of Hyrule incredibly compelling.

Have a stab at it 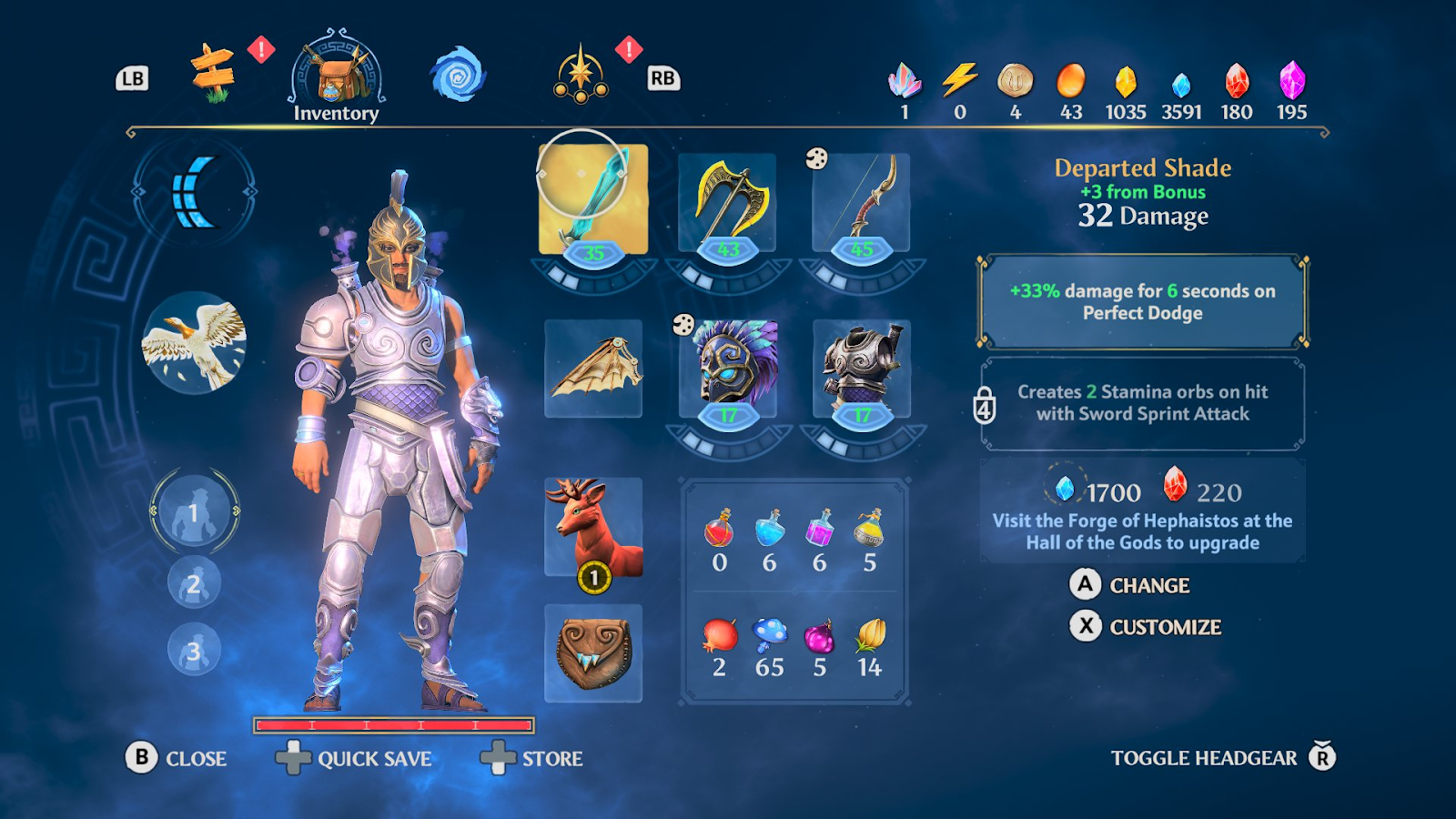 Finally, and this may be a somewhat controversial one, is weapons. Personally, I never really minded the weapon durability in Breath of the Wild. It encouraged me to try more weapons and I often had more of a problem with running out of inventory space than running out of weapons. That said, I know many players weren’t all that enamoured with their favourite sword falling to bits in the middle of a Lynel battle, so Immortals could offer an alternative approach.

Combat in Immortals is arguably the highlight of the game, and its depth lies in the perks and attributes that the various swords, axes and bows offer you. For example, if you’re fighting a winged enemy, you can opt for something that gives you an attack buff when airborne. A similar system could change things up in the Breath of the Wild sequel without removing the incentive to experiment with different weapons.

In fairness, Breath of the Wild did dabble with this. The Ancient weapons in their various guises did extra damage to the Guardians. Nintendo could well take that idea and expand it out across the rest of their weaponry, offering certain advantages beyond their form factor when confronting specific enemies.

Of course, the Breath of the Wild sequel has been long in development so how much influence – if any – Immortals will have on the final product is unclear. Nevertheless, the strengths of Ubisoft’s Grecian adventure offer up some interesting ideas about the direction we could see Link take in his next outing.

Fingers crossed Nintendo won’t leave us waiting too much longer for a more in-depth look at the Breath of the Wild follow up. Happily, there’s plenty of fun and interesting things in Immortals to keep us entertained in the meantime…

Phil Myth is the co-founder of The Nintendo Village. If you’re not familiar with their work make sure to swing by and have a look. It’s good stuff! 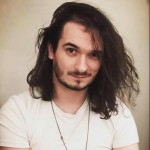